Read more about our position on the benefits of left-side lanes, and tonight’s meeting here. Keep scrolling for information about left-side lanes and protected intersections. 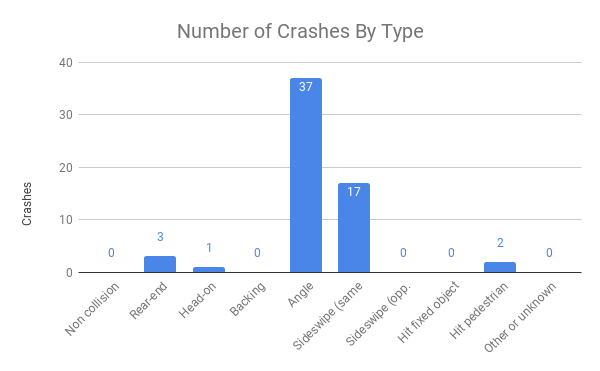 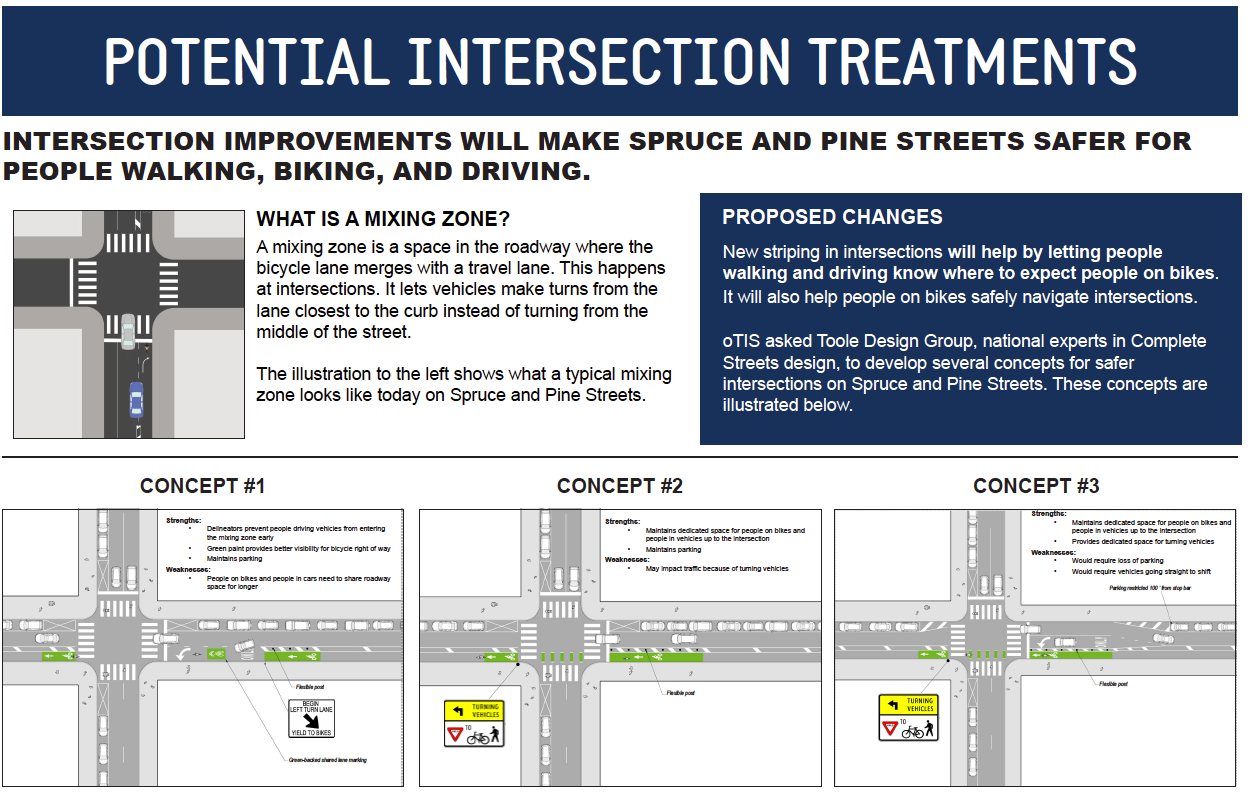 Posted by Bicycle Coalition at 1:02 pm